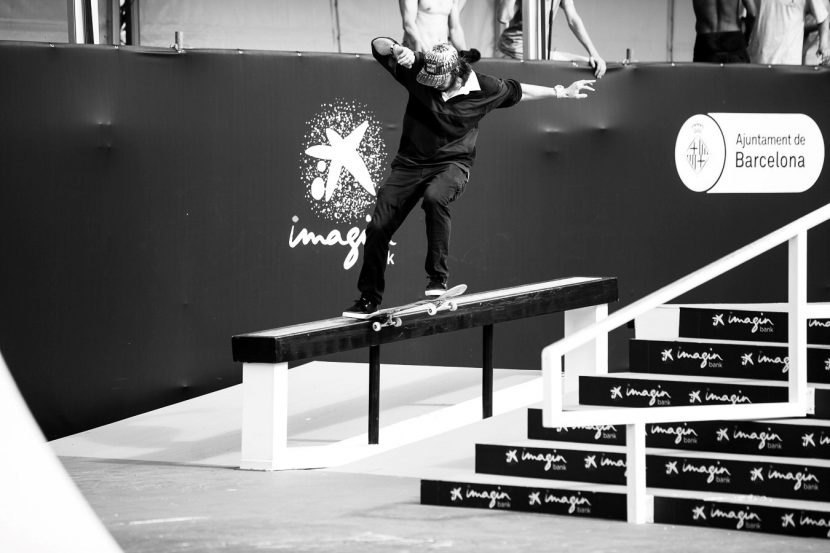 The second edition of the Barcelona European Open (BEO) was held on Saturday June 16 in the action sports festival imaginExtreme in the Parc del Fòrum. The three BEO finals, the junior, female and male, were held one after the other on Saturday afternoon in Street Park created by California Ramps. This year they wanted […]