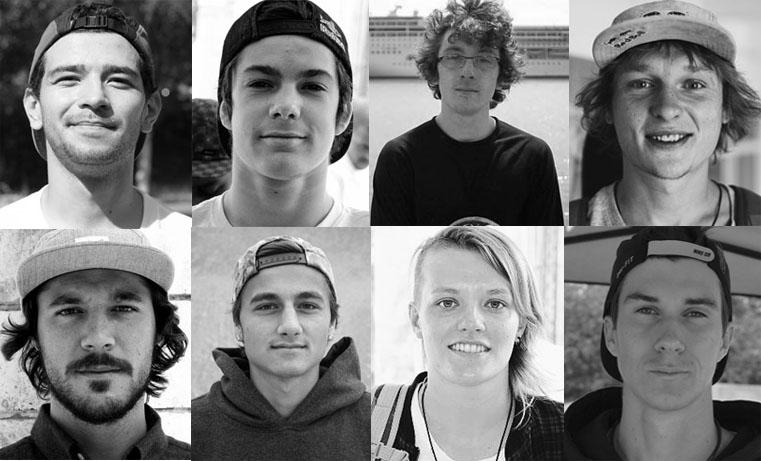 A few days before the world of skateboarding stops in Barcelona to witness one of the most important competitions in Europe, the list of riders taking part in the Barcelona European Open (BEO) the weekend of 17 and 18 June is already closed. An amount of 115 riders, male, female and juniors will face each other in the BEO Park at Parc del Forum. Within lists include big names such as the french Aurelien Giraud or the local Joan Galceran. In the female category, the dutch and X Games rider Candy Jacobs returns for the second consecutive year.

With these heavyweights of european skateboard, action is assured thanks to the fact that the park made by California Skateparks this year has increased its size, surely you will see spectacular lines and very high level tricks.