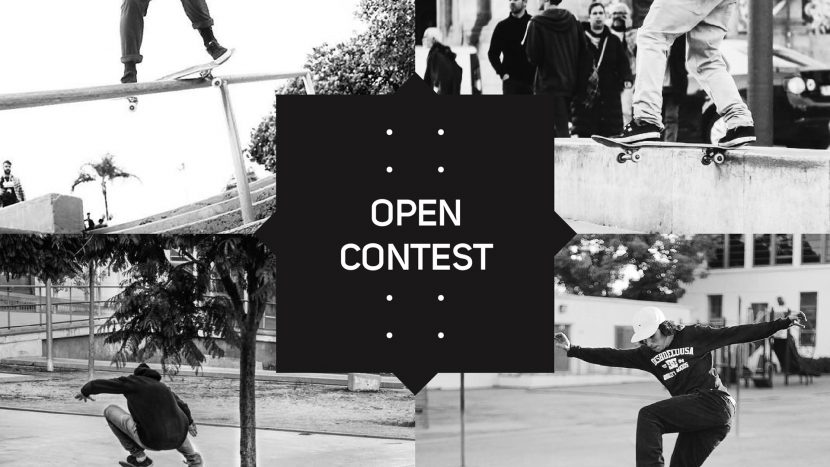 As you know, all the competitions of the BEO (Barcelona European Open) will be OPEN for all skaters with a good level. The three modalities (Men, Women and Junior) are open to all those who think they can do their best on June 17 and 18 in theParc del Fòrum.

Some great names in the European and Spanish scene have already confirmed their presence at the BEO ’17. The Frenchman Aurelien Giraud is one of the headlines, along with Russian talent Maxime Kruglov and Egor Kaldikov who come to Barcelona for the top spot. Many Spaniards will defend the territory against the European jewels; Skaters like Joan Galcerán, Cristian Sanchez, Pol Catena, Diego Cano or Cris Khan will be in charge of representing us during the weekend.

Entries are still open until June 9, if you want to participate, go to the link: http://www.imaginextremebarcelona.com/beo-riders-registry/